When you sell anything, our law requires that you deliver it to the buyer without any defects. That’s not easily achieved with property and you should always protect yourself with a voetstoots (“as is” or “without any warranty”) clause in your sale agreement.
But, as a recent High Court case involving a house with roof leaks, defective pool equipment and a list of other defects shows, that won’t protect you if you acted unlawfully in failing to disclose known defects to the buyer at the time of sale.
It’s important here to understand the difference between “patent” and “latent” defects, and we suggest a way to avoid any disputes or accusations of fraud when selling.
A recent High Court decision again confirms that when it comes to selling your house, honesty is indeed the best policy.
Specifically, disclose all defects you know of to potential buyers, or risk expensive litigation and damages claims.

Defects and Defences
The buyers of a house, who had paid R2.3m for it (the seller having reduced her original asking price from R3.6m to get a sale), sued the seller for damages in respect of various defects. These, they said, had only come to light after transfer.
The Magistrates Court awarded them R92,352-80 in damages, and the High Court upheld that award on appeal. The seller must also pay legal costs, which will no doubt be substantial. Her loss is a practical lesson in the dangers of trying to hide defects from potential buyers.
The seller did not dispute the existence of the defects complained of, nor did she claim to have shown or disclosed them to the buyers, but she did raise various legal defences to the buyers’ claims –
Leaking roofs, defective windows, broken mirrors, defective pool equipment and missing keys: The seller argued that all of these defects were “patent” (easily identified on inspection) rather than “latent” (hidden or non-obvious). The buyers, said the seller, had an opportunity to thoroughly inspect the premises but had chosen not to do so and therefore had no claim. The Court however found that there was no evidence to corroborate this – there being for example no evidence that the buyers had inspected the house on a rainy day when the leaks would have been detectable.

The electric fence: In regard to latent defects such as the defective electric fence, the seller claimed protection from a voetstoots clause in the sale agreement. But our law is that a seller has a general duty to deliver the thing sold to the buyer without defects, and whilst a seller should always try to guard against liability for latent defects with a “voetstoots” (“as is” or “without any warranty”) clause, it offers no protection where the seller has acted fraudulently.

Thus a buyer can sidestep a voetstoots clause by proving that the seller “at the time of the conclusion of the contract was aware of the existence of the latent defect in the [house] sold and deliberately concealed the existence of the defect to the purchaser or refrained from informing the purchaser of its existence.” On the facts of this case, held the Court, the seller had deliberately concealed defects such as the defective electric fence energiser.

The pool filter and cleaner: The sale agreement included a specific one-month warranty in regard to fixtures and fittings, which included the pool equipment. These, said the seller, had been in normal working order at the time of the sale. But the evidence showed that defects in them, resulting from years of wear and tear and requiring complete replacement, had in fact been discovered within the one month period after the sale. The seller had to honour the warranty.

The electrical compliance certificate: The certificate required by the sale agreement and provided by the seller was found after transfer to have been invalid. The house was accordingly not electrically compliant and the buyers could recover their costs of fixing the defects.
A note for sellers
Don’t fall into the trap of assuming that buyers will find defects for themselves, or of believing that a voetstoots clause will automatically protect you from liability. Avoid all doubt by thoroughly inspecting your property, annex to the sale agreement a written list of all defects you find or know about, then get the buyer to sign it in acknowledgment. There is no substitute for proper legal advice here. 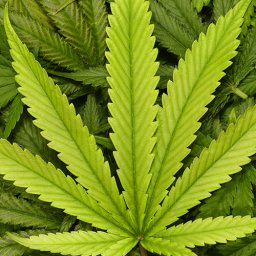 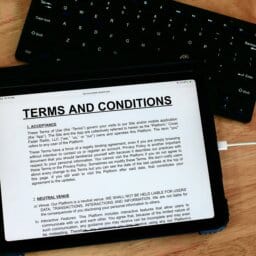 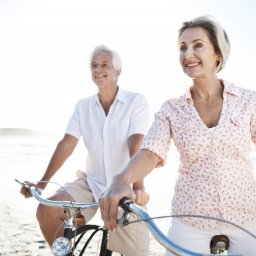 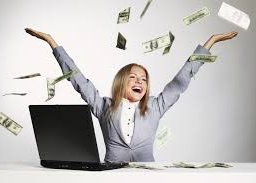 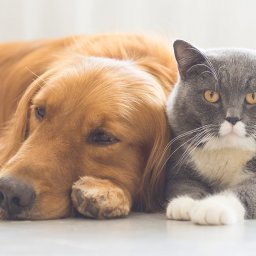 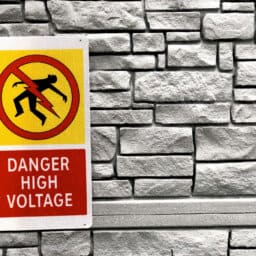 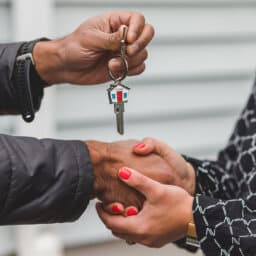 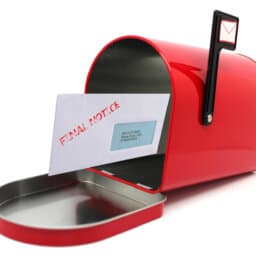 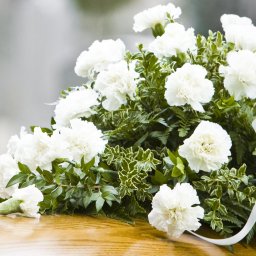 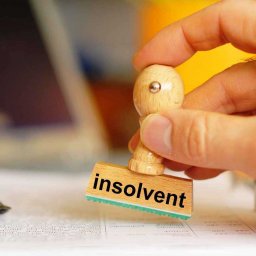 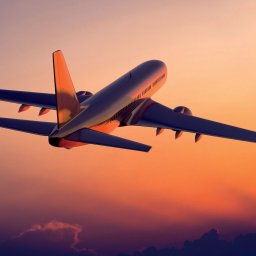 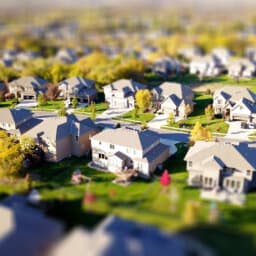 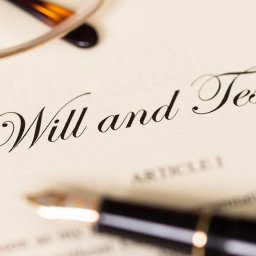 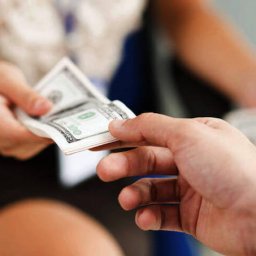 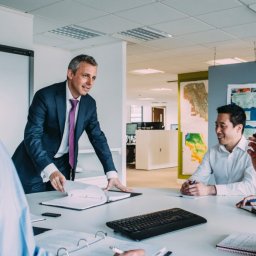